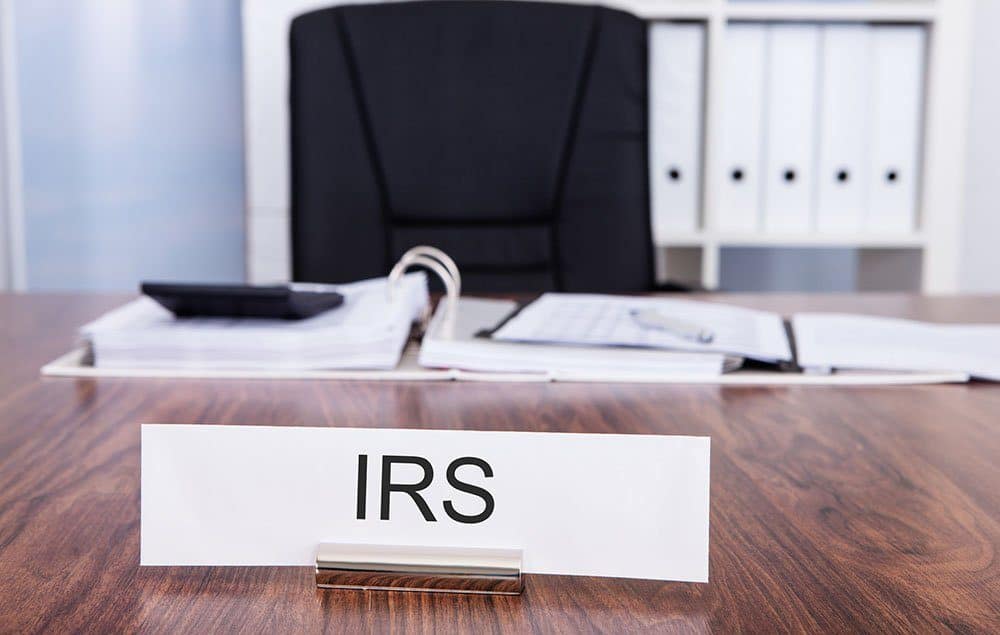 IRS Gears Up for Aggressive Tax Collections and Enforcement

He stated "The IRS is committed to having a strong, visible, robust tax enforcement presence to appropriately support taxpayers who comply voluntarily. When taxpayers file their returns, they should feel confident others are doing the right thing too. Enforcement of the tax laws is critical to ensuring fairness in our tax system. IRS employees who collect taxes, audit returns, and investigate fraud, as well as tax-related identity theft, work hard throughout the year to enforce the tax laws while treating taxpayers fairly and respecting their rights."

There was no ambiguity in the message of his testimony to Congress; he noted that under his watch, the IRS will aggressively pursue those purposely evading their tax obligations with civil and criminal enforcement.

The commissioner made sure to mention that those who were not defrauding the system intentionally had nothing to worry about; they are not the target of stepped-up enforcement.

The IRS will be targeting five major enforcement initiatives:

Technology – The IRS will put a new focus on their use of technology as an enforcement tool; specifically, advanced data and analytical strategies. With this data-driven approach, the IRS believes it will be able to catch tax fraud impossible to spot even just a few years ago.

Offshore Tax Evasion – Offshore tax reporting enforcement is a long-standing priority of the IRS, but the current commissioner reiterated the focus on this area, so don’t expect to see any easing here.

Tax Shelters – The IRS believes many taxpayers are abusing two tax shelters, syndicated conservation easements, and micro-captive insurance arrangements. They plan on stepped-up tax enforcement on both those who arrange these shelters and taxpayers who participate in them.

Cryptocurrency – The IRS believes there is mass non-compliance in the world of cryptocurrencies through either underreporting or non-reporting of taxable transactions.

Wealthy Taxpayers – Tax enforcement actions take time and are resource-intensive, so it should be no surprise that the IRS is going after non-compliant taxpayers with the biggest ROI. The IRS is considering anyone with an income level of over $100,000 to be high-income.

Expect to see increased tax enforcement efforts ahead, with a focus on those who are intentionally evading the system. If you haven’t purposely defrauded the system, you have little to worry about.

THE PRESIDENT’S FY 2021 BUDGET
The President’s FY 2021 budget proposal for the IRS provides $12 billion to
administer the nation’s tax system fairly, collect more than $3.6 trillion in gross taxes to fund the government, and strengthen tax compliance.

In addition to the base appropriations request, the Budget proposes a program integrity cap adjustment that would provide an additional $400 million in FY 2021 to fund investments in the IRS tax enforcement program.

These investments will generate $79 billion in additional revenue over 10 years and cost $15 billion, for net revenue of $64 billion over 10 years, which will help reduce the net tax gap of $381 billion.

LEGISLATIVE PROPOSALS IN THE PRESIDENT’S FY 2021 BUDGET
Along with the funding requested in the President’s FY 2021 Budget, the IRS is asking for Congress’s help legislatively in several important areas that would improve tax administration and support the IRS in fulfilling its mission in tax enforcement, including the following:

Greater Flexibility to Address Correctable Errors. The budget would expand the IRS authority to correct errors on taxpayer returns. Current law only allows the IRS to correct errors on returns in certain limited instances, such as basic math errors or the failure to include the appropriate social security number (SSN) or taxpayer-identification number.

This proposal would expand the still limited instances in
which the IRS could correct a taxpayer’s return to situations where:

(2) the taxpayer exceeded the lifetime limit for claiming a deduction or credit; or

(3) the taxpayer failed to include with his or her return certain documentation that is required to be included on or attached to the
return.

This proposal would lessen taxpayer burdens and make it easier for IRS
to correct verified taxpayer errors, directly improving tax compliance and reducing EITC and other improper payments, and freeing limited IRS resources for other compliance activities.

Increase Oversight of Paid Tax Return Preparers. Paid tax return preparers
have an important role in tax administration because they assist taxpayers in complying with their obligations under the tax laws.

Improve Clarity in Worker Classification and Information Reporting. The
budget proposes to:

In addition, Form 1099-K would be required to be filed with the IRS by January 31 of the year following the year for which the information is being reported. Significant information reporting and withholding can result in a 90% effective rate of voluntary compliance.

TOP currently recoups its costs from retained amounts from collected amounts for all its programs except for the FPLP but under current law, the IRS must pay these costs through annual reimbursement agreements under the Economy Act. This proposal would make
the FPLP consistent with other TOP programs.

Delinquent taxpayers will not be impacted by the proposal, because they will receive credit for the full amount collected. This proposal creates efficiencies, because it allows the Fiscal Service to recover its FPLP costs from the IRS in the same manner as other TOP programs. 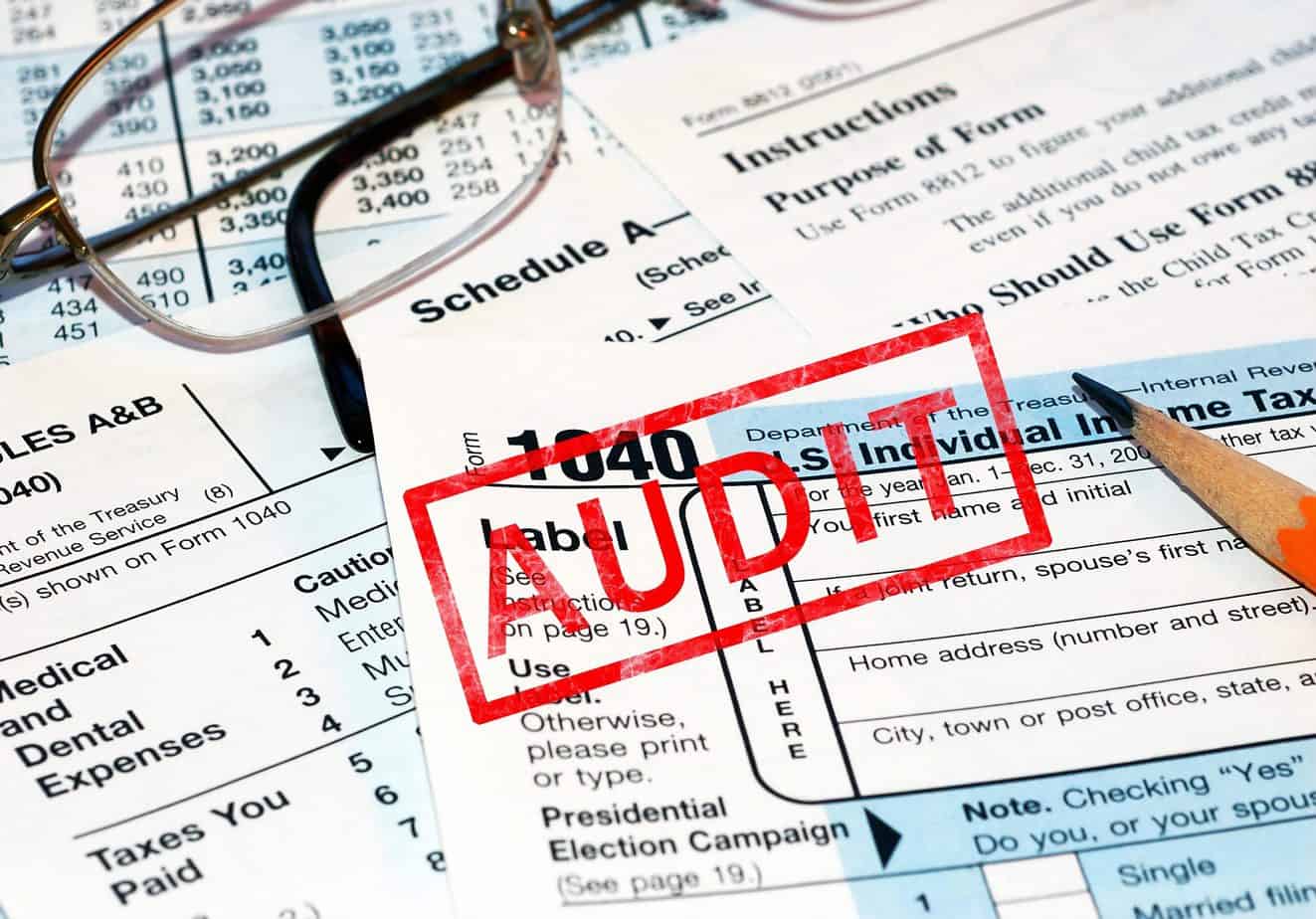 The Administration proposes requiring an SSN that is valid for work to claim the EITC, CTC (both the refundable and non-refundable portion), and/or the ODTC for the taxable year.

For all credits, this requirement would apply to taxpayers (including both the primary and secondary filer on a joint return) and all qualifying children or dependents.

Under current law, taxpayers who do not have an SSN that is valid for work may claim the CTC if the qualifying child for whom the credit is claimed has a valid SSN.

Furthermore, the ODTC, created by the Tax Cuts and Jobs Act, allows taxpayers whose dependents do not meet the requirements of the CTC, including the SSN requirement, to claim this nonrefundable credit.

This proposal would ensure that only individuals who are authorized to work in the United States could claim these credits by extending the SSN requirement for qualifying children to parents on the tax form for the CTC and instituting an SSN requirement for the ODTC.

While this SSN requirement is already current law for the EITC, this proposal also would close an administrative
gap to strengthen enforcement of the provision.