Election Decides Not to Burden Businesses More With Tax

In Tuesday’s election, voters in two states—California and Colorado—were tasked with deciding whether to amend their states’ constitution to change how the property tax burden is distributed. In many ways, the ballot measures were mirror images of each other, but the outcomes were similar.

In both election cases, the “good governance” measure appears to have prevailed, with a majority of voters in both states resisting the temptation to shift more of the property tax burden from residential taxpayers and onto businesses. In both states, voters seem to have acknowledged that they can’t endlessly shift the property tax burden to businesses; if they want increased funding for local services, residents must be willing to pick up their share of the bill. 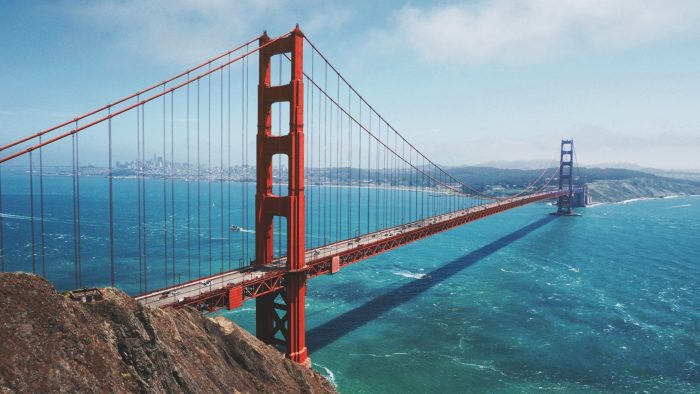 When the Gallagher Amendment was adopted, it imposed a roughly 40 percent higher assessment ratio on commercial property than on residential property. Without Amendment B, that ratio would have been more than 300 percent higher next year. Voters concluded in the election that the shift had gone too far, with detrimental economic effects.

In California, the apparent rejection of Proposition 15 means Proposition 13 will continue to apply to all classes of property, and the state will not shift to a split roll property tax system.

While Proposition 13 is far from perfect, its protections will continue to extend to residential and commercial properties alike, avoiding a commercial property tax increase of as much as $12.5 billion a year and steering clear of a situation where, as in Colorado, the gulf between commercial and residential assessments would widen with each passing year.

Under Proposition 15, that would have happened because assessment growth for residential property would still be limited, but commercial property would be reassessed regularly at market rates. The outcomes of both these measures give lawmakers the opportunity to continue working to improve their property tax systems to promote enhanced neutrality moving forward.